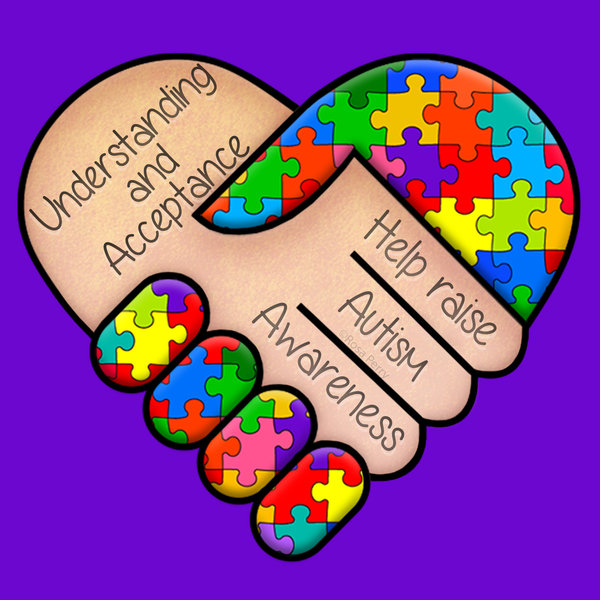 April is National Autism Awareness Month, dedicated to raising awareness about the developmental disability among Americans. But a recent study that examines knowledge about autism spectrum disorder (ASD) among undergraduates in healthcare-related majors shows there is still room for improvement in spreading accurate information.

The study was conducted last year by Skott Freedman, an assistant professor in the Department of Speech-Language Pathology and Audiology at Ithaca College. He surveyed 252 majoring in speech-language pathology, occupational therapy, physical therapy, health education, and therapeutic recreation. The purpose was to assess the knowledge of ASD among those in the earliest stages of their professional education.

“By examining what and how students are learning about ASD at the undergraduate level, we can better understand the background students are bringing to graduate school and/or the workforce,” Freedman wrote in the study.

Freedman’s survey gathered background info on each of the respondents and asked 18 questions about ASD for which there was only one correct answer. All participants were enrolled in the School of Health Sciences and Human Performance at Ithaca.

He examined the influence of four variables: level of education (freshman, sophomore, junior, or senior); personal experience with autistic individuals; academic exposure to information about ASD; and their perceived likelihood of working with autistic clients in the future.

The findingsFreedman found that the level of education had little bearing on students’ knowledge about ASD. While seniors answered the 18 questions with near 70 percent accuracy, freshmen were the second-most accurate cohort.

Academic exposure through college courses also increased the accuracy of respondents. Those that learned “A lot” about autism spectrum disorder in their courses correctly answered the questions about ASD 77.5 percent of the time. “A little”: 70 percent; “Not at all”: 64 percent.

Finally, students who planned to, or suspected they would, work with autistic clients in the future had the most accurate responses, at about 70 percent. “Maybes” and “Nos” came in at about 66 percent and 65 percent, respectively.

Freedman notes in the study that general knowledge about ASD is encouraging, but that misconceptions remain. For example, many respondents believed autism is more prevalent among lower socio-economic classes. One-quarter of respondents thought the parents of a child diagnosed with ASD had to seek permission for the child to attend public school. He also observes that most respondents knew individuals with ASD but had no coursework on the disorder.

He advises that common misconceptions about ASD should be addressed in initial coursework. “This is an important step in teaching students the value of their prior personal experiences, but also the limited generalization of them,” he writes.

He also advises it is important for students to have both personal and professional experiences with ASD-diagnosed clients, so that these experiences aren’t gained later, on the job and without the benefit of a supervisor’s guidance or feedback.