Mapping the Good and the Bad of Pandemic-Related Restrictions 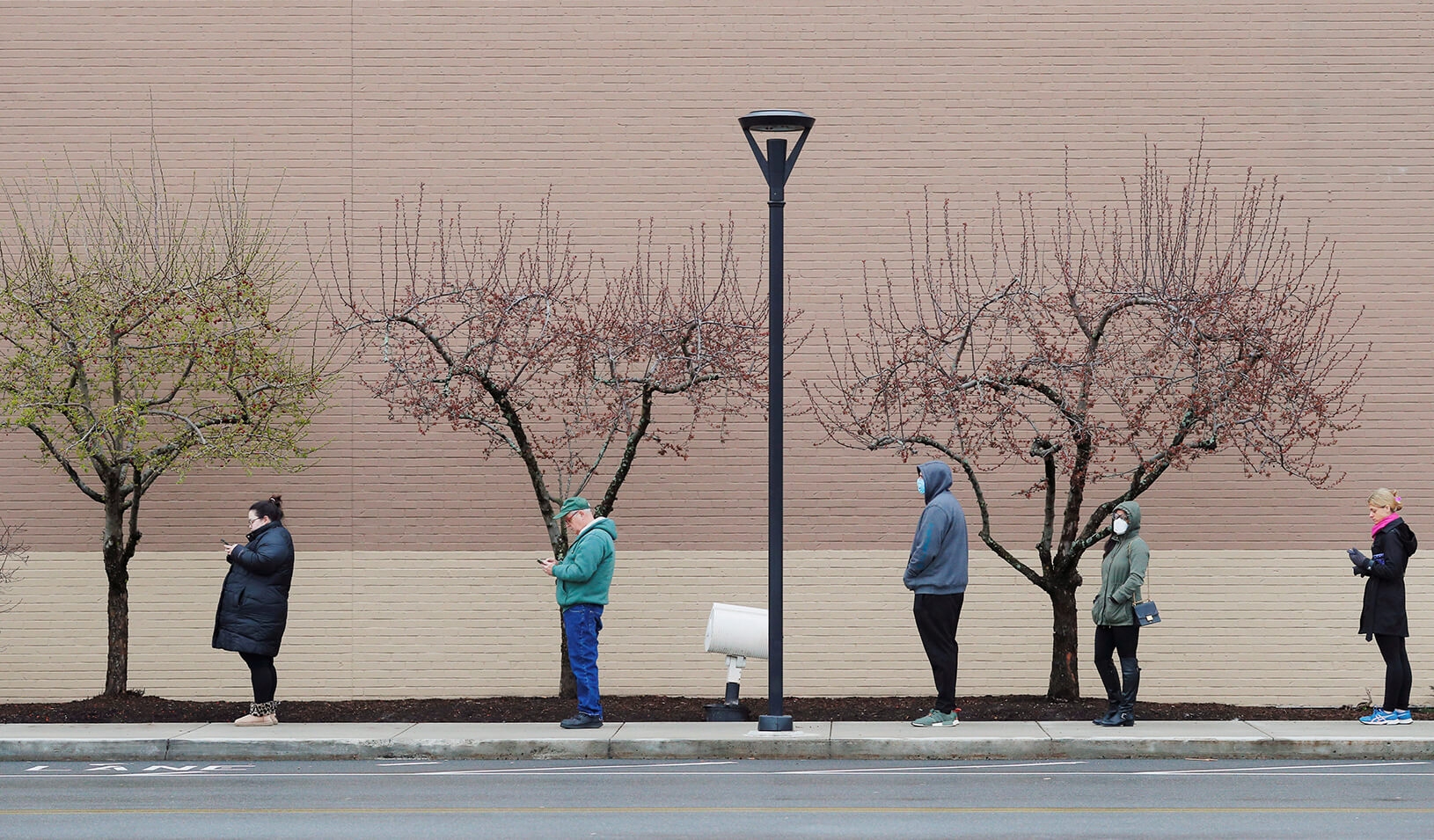 Newswise — Pandemics bring pain. But so do the prescriptions for containing them: From school closures to total lockdowns, every government-mandated approach to blunting the impact of COVID-19 involves a trade-off between lives saved and jobs lost. Unfortunately, predicting the double-barreled economic and health effects of such policies has been difficult. Until now.

Stanford Graduate School of Business economists Mohammad Akbarpour and Shoshana Vasserman, together with Cody Cook, a PhD candidate at Stanford GSB, and colleagues at several other universities (see sidebar), have developed a computer model that can for the first time estimate the combined health and wealth outcomes of different policy responses to the coronavirus pandemic.

By computing the effects of different policies at different stages, the researchers were able to predict the impact of various reopening strategies on lives and livelihoods alike.

From Congestion Pricing to COVID-19

Prior to the emergence of COVID-19, Akbarpour and Vasserman were mulling the use of cellphone location data to study congestion pricing. When the pandemic erupted, Akbarpour and Vasserman suspected that the same data, which allows researchers to create computer-based populations of virtual people who move about and interact like real ones, could be used to model its spread.

Using a combination of cellphone and demographic data provided by the transportation-planning startup Replica, the team constructed virtual versions of New York City, Sacramento, and Chicago and mapped the contacts between individuals as they did such things as going to work, attending school, and shopping for groceries.

By adding health, demographic, and occupational data drawn from electronic medical records and occupational surveys, the researchers were able to chunk the individuals in their virtual cities into hundreds of different types, such as 40-year-old men with diabetes who work in manufacturing, or 50-year-old women who work in technology and suffer from obesity, and so on.

They then calculated all of the contacts that each type of individual would have with the others on an average day and fed that information into an epidemiological model. The model predicted how many people would be sickened, quarantined, and killed as the coronavirus spread.

By imposing different policies (e.g., having everyone but essential workers stay home, requiring people to work remotely if possible), the researchers could alter the outcomes for each population. Because of the unique combination of health and occupational data they employed, they were able to estimate everything from the total number of hospitalizations and deaths to the total number of work days lost under each scenario.

Chicago Is Not Sacramento

In attempting to reopen their cities, officials have struggled to answer two basic questions: How do the health and economic outcomes of different reopening strategies compare? And do those outcomes vary from place to place?

“We wanted a data-driven way to address that,” Vasserman says.

There is a huge difference between what the same policy can do in Sacramento and what it can do in Chicago.

The model revealed that a so-called cautious reopening involving no formal restrictions on workplaces would lead to the greatest number of deaths but not to the lowest employment losses — presumably because even people who are totally free to work cannot do so if they are sick, quarantined, or dead.

Requiring people to work from home when possible, however, would greatly reduce the number of deaths while only marginally increasing the number of work days lost. So would requiring students and workers to come into school or work on alternate shifts or days.

But the impact of such policies varied widely from one city to another.

“There is a huge difference between what the same policy can do in Sacramento and what it can do in Chicago,” says Akbarpour.

For example, the model predicted that having people work remotely in Chicago would reduce deaths by 40 percent over a baseline return-to-normal scenario. But it would only reduce them by 20 percent in New York City, and hardly at all in Sacramento.

Even the impact of personal voluntary practices like masking and social distancing differed from city to city.

The team traced these disparities to a host of factors, with everything from the total number of contacts among individuals to the timing of the pandemic itself (i.e., whether a city was hit hard early on or spared until later) affecting local outcomes.

As a result, says Akbarpour, while the general recommendations remain largely the same, local prescriptions will vary.

The team is currently adding data on race and income to their model to explore the unequal impact that policies can have on different demographic groups.

They also plan to compare the consequences of shutting down specific kinds of businesses (e.g., restaurants versus nail salons) and to evaluate the spillover effect of suppressing entire sectors of the economy (i.e., what happens to coffee shop baristas if office workers all work from home?).

And they recently launched a website that allows users to compare the potential economic and health impacts of various policy mixes on a growing list of simulated cities. (They now have Replica data for Kansas City and are hoping to expand further.)

“The hope is that policymakers will use this to explore what could happen,” Vasserman says. “But if they really want to make decisions, they should put in the time and resources to get something tailor-made to their situation.”

The research team mapped the contacts between individuals as they did such things as going to work, attending school, and shopping for groceries.