Cellular ‘Backpacks’ Could Treat Disease While Minimizing Side Effects 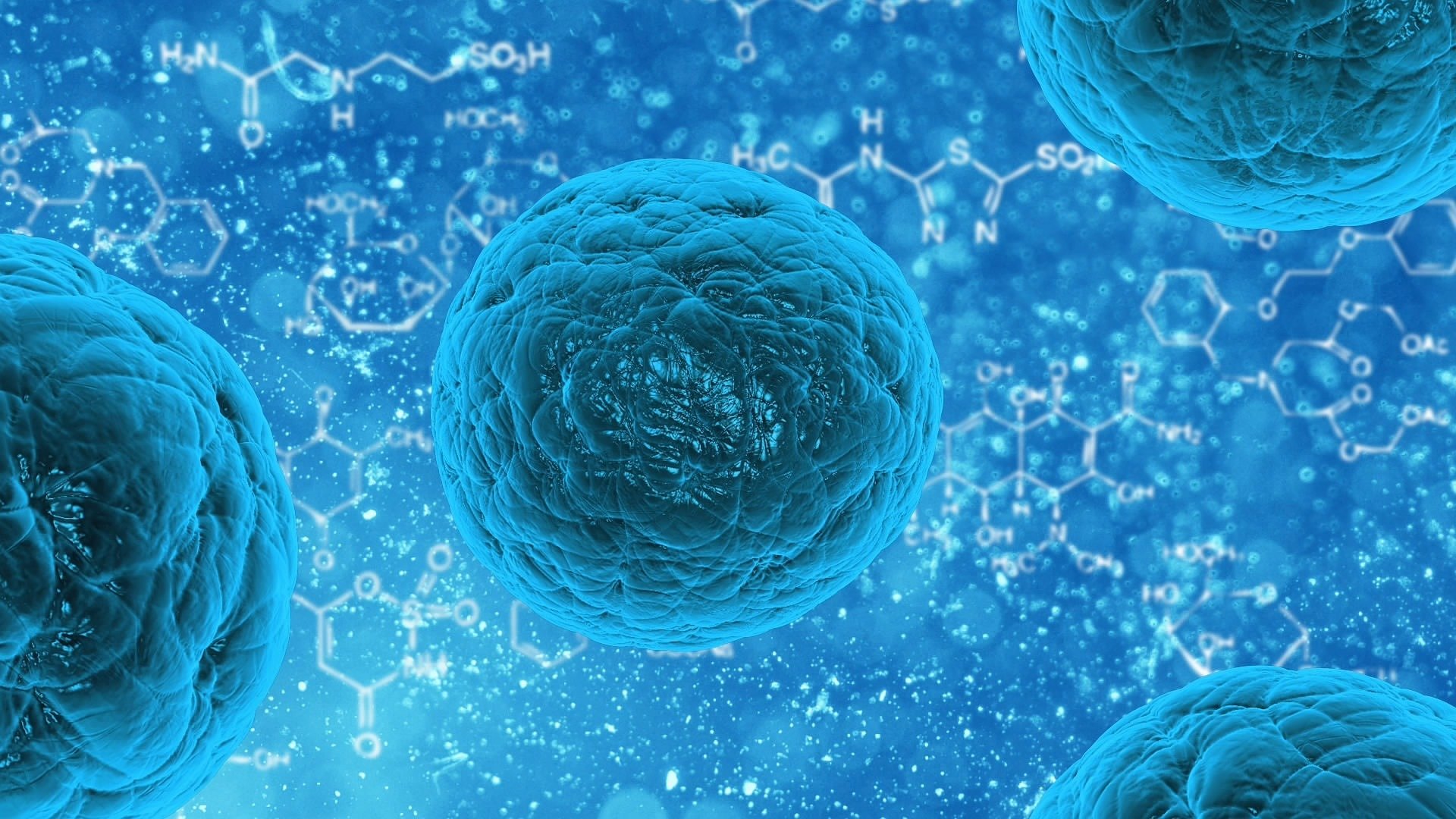 Drug therapies for many conditions end up treating the whole body even when only one part — a joint, the brain, a wound — needs it. But this generalized approach can hurt healthy cells, causing nasty side effects. To send drugs to specific disease locations and avoid unwanted symptoms, researchers developed cellular "backpacks" that are designed to carry a therapeutic cargo only to inflamed disease sites.

The researchers present their work today at the 251st National Meeting & Exposition of the American Chemical Society (ACS). ACS, the world’s largest scientific society, is holding the meeting here through Thursday. It features more than 12,500 presentations on a wide range of science topics.

"What we want to do is take advantage of immune cells whose job it is to seek out disease in the body, and use them to deliver cargo for us," says Roberta Polak, a postdoctoral research associate. "How do we do that? Our lab developed cellular backpacks that can be loaded with therapeutic compounds and unloaded."

Polak and fellow researchers in the Massachusetts Institute of Technology (MIT) labs of Michael Rubner, Ph.D., and Robert Cohen, Ph.D., make the backpacks by stacking ultra-thin layers of polymer materials on top of each other. According to Rubner, they could be used to treat a wide range of diseases from cancer to Parkinson’s.

The resulting pack has different functional regions. One is Velcro-like, attaching via antibody-antigen binding to immune cells, such as monocytes and macrophages. These are the body’s defense cells that travel to sites of inflammation — a natural reaction to infection and disease — and gobble up foreign invaders or attack cancer cells. In vitro testing has shown that the backpacks can stick to the surfaces of the immune cells without getting engulfed. In collaboration with the group of Samir Mitragotri at the University of California at Santa Barbara, the MIT team has also demonstrated in mice that these backpack-functionalized immune cells accumulate in locations where inflammation — a sign of disease — occurs.

But there was a problem. The medicine they were using to test the backpacks, a cancer drug called doxorubicin, was leaking out — even during the initial fabrication process. So Polak worked on this part of the backpack, its payload region. To stop the premature release of the drug, she trapped it in liposomes, tiny bubbles that have already been used to carry therapeutic compounds for other delivery systems, and then incorporated them into the backpacks. She found that she could fit nine times the amount of doxorubicin in the liposomes than in the backpacks alone, potentially transforming them into an even more potent weapon.

To control the release of the drug payload, Polak used liposomes that are echogenic, or sensitive to ultrasound. So in principle, when backpacks infused with these bubbles reach their destination, they can be burst open with ultrasound waves.

Now, to see how well they work to treat a specific disease, Polak is collaborating with Elena Batrakova, Ph.D., at the University of North Carolina at Chapel Hill. Batrakova has been working with mice to develop new treatments for brain inflammation, a characteristic of diseases such as Parkinson’s and Alzheimer’s. They want to see if they can use the backpacks to carry an inflammation-fighting enzyme across the blood-brain barrier.