Newswise — In early test tube and mouse studies, investigators at Johns Hopkins Medicine and the Johns Hopkins Kimmel Cancer Center have found that nonmuscle myosin IIC (MYH14), a protein activated in response to mechanical stress, helps promote metastatic behavior in pancreatic cancer cells, and that the compound 4-hydroxyacetophenone (4-HAP), known to stiffen myosin IIC-containing cells, can send it into overdrive, overwhelming the ability of cells to invade nearby tissue.

The work, described online in July in the journal Cancer Research, found that 4-HAP reduced metastatic tumor formation in a mouse model of human pancreatic cancer by assessing the fraction of liver surface covered by tumor tissue. The researchers say their results suggest that targeting MYH14 and similar cytoskeletal proteins with 4-HAP is a potentially novel strategy for improving the survival of pancreatic cancer patients, and could eventually become part of a combination strategy with chemotherapy and/or immunotherapy agents.

Much of the focus in developing new cancer drugs involves trying to inhibit a process or protein of interest, says senior study author Douglas N. Robinson, Ph.D., a professor of cell biology and oncology at Johns Hopkins. But some nonmuscle myosin II proteins have tumor-suppressive activities, so inhibiting them could increase rather than decrease the likelihood of metastasis.

“There are two basic ways to stop the runaway train that is cancer metastasis. One is to throw up a roadblock in front of it, like an inhibitor. Or, we can get behind the train and push it faster and shove it off the tracks, and that’s kind of what we’re doing with 4-HAP,” he says. “We’re taking the system and shoving it to the right instead of the left, and thereby helping to halt the progression of disease-like behavior, such as invasion and metastasis.”

The researchers first identified the proteins of interest by studying how cells change their shape in response to altering mechanical inputs, much like cancer cells will face as they navigate different mechanical environments as they metastasize, explains lead study author Alexandra Surcel, Ph.D., a research associate faculty member in Robinson’s lab. The investigators made some predictions about which proteins would be involved in the mechanobiome, a network of proteins that defines cells’ mechanical properties, senses and generates forces, and integrates mechanical with chemical cues. They studied seven proteins — nonmuscle myosin IIA, IIB and IIC; alpha-actinin 1 and 4; and filamin A and B — looking at a range of model systems, such as cell lines and human cancer patient tissue samples, to test the concept that overwhelming the response of some of these proteins could be harnessed as a tool to return invasive cells to a more stable, less active, noninvasive state.

In a series of experiments, investigators found that these so-called mechanoresponsive proteins that accumulate in response to mechanical stress are upregulated or over-produced in human pancreatic cancer tissue samples and cell lines, and that these proteins directly impact cell mechanics. Highly mechanoresponsive proteins, including nonmuscle myosin IIA and IIC, α-actinin 4 and filamin B, increased in expression in human pancreatic cancer samples compared to levels found in healthy tissue.  In contrast, non-mechanoresponsive proteins — nonmuscle myosin IIB, α-actinin 1 and filamin A — had smaller changes in expression or disappeared with cancer progression.

The team also found that myosin IIC, while low in overall abundance in pancreatic cancer cells, had a profound impact on cell architecture, movement, behavior and mechanics. Exposing cells to 4-HAP increased myosin IIC assembly, stiffening cells. The group then tested 4-HAP as a treatment in a mouse model of pancreatic cancer, finding that the compound led to a 50% reduction in metastases to the liver in mice transplanted with human pancreatic tissue.

Modulating mechanoresponsive proteins like myosin IIC has several advantages over other cancer treatment strategies, says Robinson. First, scientists can fine-tune the activity of proteins that are upregulated in cancerous tissue, harnessing cells’ natural protein makeup to revert them to more normal types, while also protecting healthy cells that do not upregulate the targeted proteins. Second, this strategy draws upon the normal biochemistry of the protein to overwhelm the mechanics of the system.

“There’s a misconception that proteins that make up the mechanobiome do not make good targets for pharmacological development for cancer patients,” adds Surcel. “That overlooks an entirely new targetable drug space, and our work on 4-HAP really demonstrates the viability of pursuing this class of proteins that have been relegated to the wayside.”

The laboratory is working on different versions of 4-HAP that could be tested on animals, Surcel says. Early evidence from Johns Hopkins and other labs indicates that 4-HAP also may be helpful in the treatment of colorectal and breast cancers.

The work was supported by the National Institutes of Health (grants GM66817 and GM109863), the Sol Goldman Foundation, a Johns Hopkins Discovery Award and the Alexander von Humboldt Foundation. 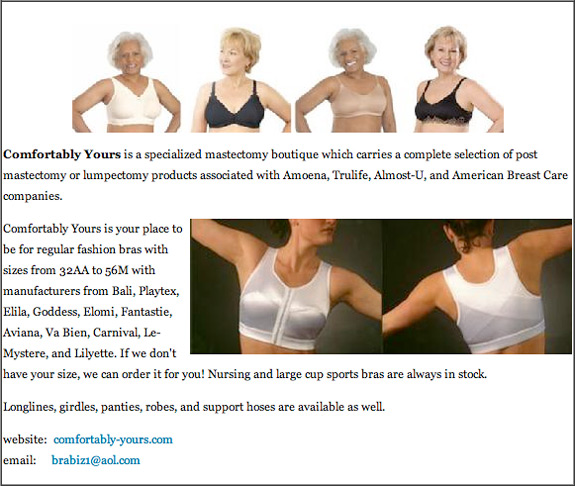