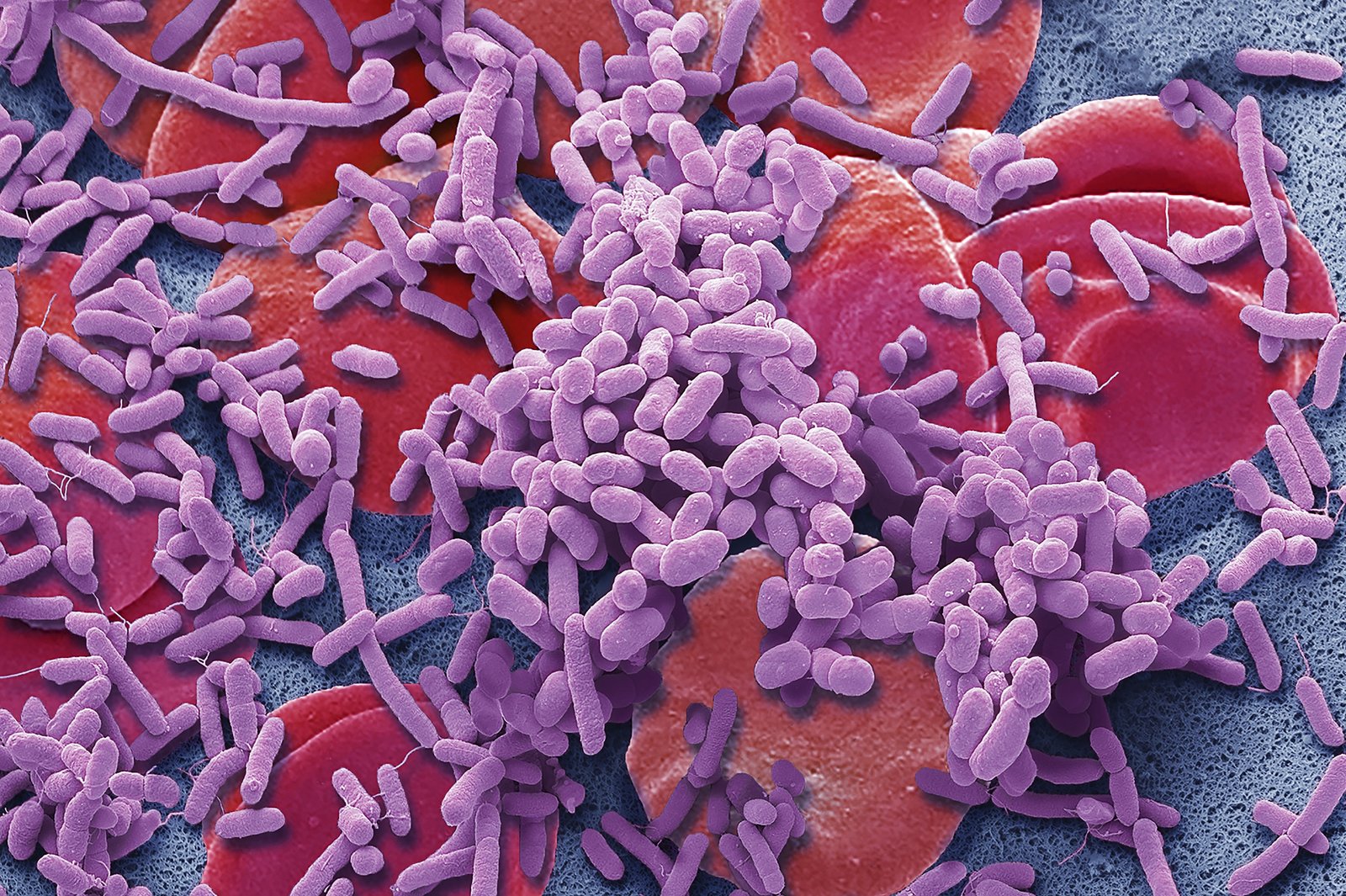 Newswise — PITTSBURGH – Death rates from sepsis fell faster in New York than expected—and faster than in peer states—following the introduction of the nation’s first state-mandated sepsis regulation, according to an analysis led by University of Pittsburgh researchers and published today in JAMA. The policy requires all New York hospitals to quickly implement certain protocols when the deadly condition is suspected.

The finding is good news for the nearly dozen other states in varying stages of adopting similar policies to reduce deaths from sepsis, the leading cause of death in hospitalized patients. Sepsis is a life-threatening condition that arises when the body’s response to an infection injures its own tissues and organs.

“Rarely in the U.S. do we force hospitals to implement specific clinical protocols. Typically, quality improvement is achieved through financial incentives and public reporting,” said lead author Jeremy Kahn, M.D., M.S., professor in the Department of Critical Care Medicine at Pitt’s School of Medicine and the Department of Health Policy and Management at Pitt’s Graduate School of Public Health. “For the first time, state officials are enshrining in regulations that hospitals must follow certain evidence-based protocols when it comes to sepsis. And our study finds that, at least in New York, it seemed to work.”

Rory’s Regulations were issued by the New York State Department of Health in 2013 after 12-year-old Rory Staunton died of undiagnosed sepsis. The regulations require that hospitals in New York follow protocols for sepsis that include giving antibiotics within three hours and intravenous fluids within six hours of hospitalization. The hospitals also are required to regularly train staff in the protocols and to report adherence and clinical outcomes to the state.

Kahn and his team analyzed records of more than a million sepsis admissions in 509 hospitals in New York and four control states without a sepsis regulation: Florida, Maryland, Massachusetts and New Jersey. The team looked at dates from two years before Rory’s Regulations were adopted, and two years after.

After accounting for patient and hospital characteristics, as well as pre-existing sepsis trends in the states, New York’s sepsis death rate was 3.2% lower following the regulation than would have been expected, relative to the control states. This comparison was crucial to estimating the improvement and sets this study apart from prior work. Sepsis outcomes are known to improve over time—a study just looking in New York would not be able to differentiate the effects of the regulations from underlying trends. Because these improvements occurred more quickly in New York compared to other states, the researchers are more confident that the regulations are the source of the improvement.

“Sepsis is a tremendous global health burden, so developing proven ways to quickly recognize and treat people who have it is a top public health priority,” said senior author Derek Angus, M.D., M.P.H., professor and chair of Pitt’s Department of Critical Care Medicine and director of Pitt’s Clinical Research, Investigation, and Systems Modeling of Acute Illness (CRISMA) Center. “While every state should consider their specific population and needs when developing regulations, our analysis reveals that policies enforcing evidence-based clinical protocols for the timely recognition and treatment of sepsis saves lives.”

This research was funded by Agency for Healthcare Research and Quality grant R01HS025146.

To read this release online or share it, visit http://www.upmc.com/media/news/071619-kahn-ny-sepsis